When it comes to volcanoes, it’s safe to say that most people who encounter lava would probably head the other way pretty quickly. However, Chef David Garcia is not like most people. In fact, when he encountered hot molten lava, he decided to go right towards it, and make a makeshift pizza oven while he’s at it. That’s right, he started cooking pizzas for tourists and in his own words: “some call [him] crazy.” 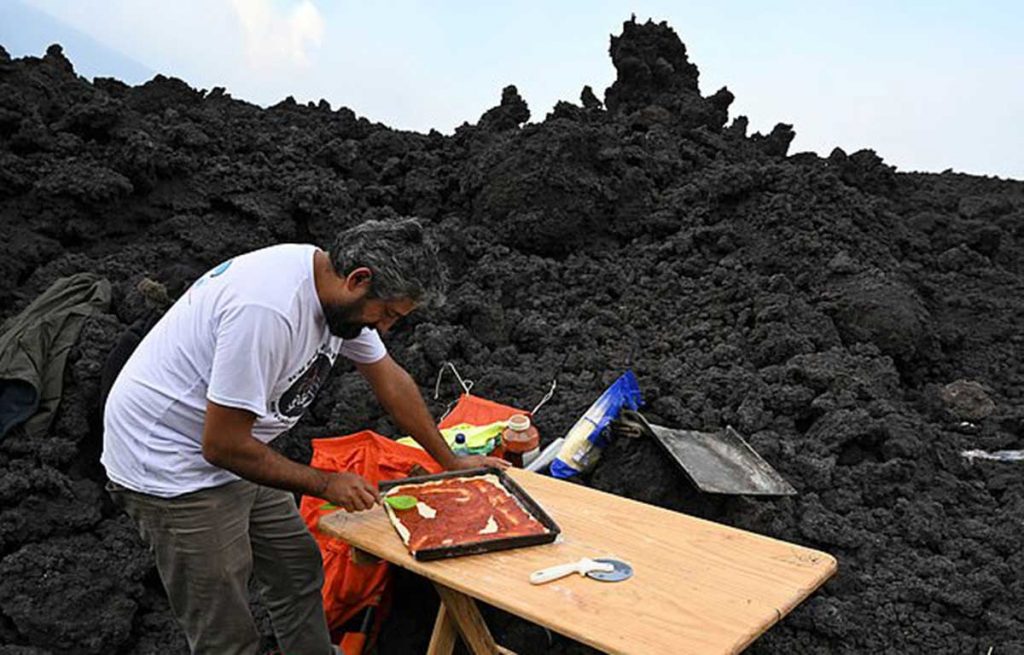 Chef Garcia shared that his “passion for cooking is sometimes crazy” and said that his idea to use lava at the Pacaya volcano in Guatemala after he saw tour guides roasting marshmallows in the area with their groups.

Garcia shared with AccuWeather: “I took the idea and I wondered what else could be cooked with the lava. So one day I prepared a pizza, took it to the volcanic rocks and in 14 minutes it was ready. The high temps from the nearby lava gave it an exclusive taste and an amazing crunch. I told myself, ‘This needs to continue.'”

Of course, getting everything right is no simple feat. The chef told AFP: “It was difficult for me to learn the technique here so the pizza doesn’t [get] burnt. And it is also a risk to be on the shore because it is at a high temperature of 1,500 to 2,000 degrees, so I have to watch the wind direction so it doesn’t affect me.” 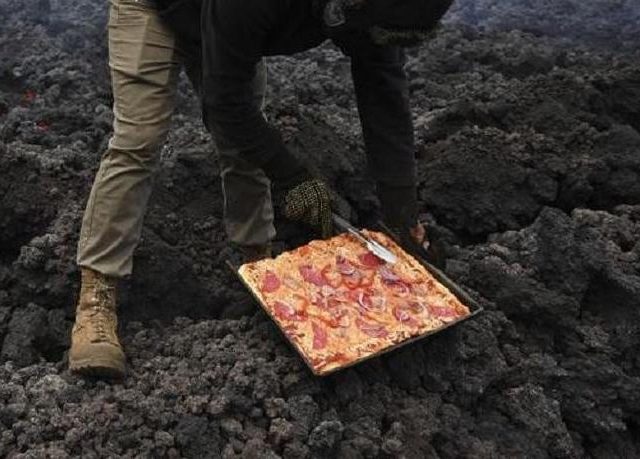 The Pizza Is Cooked Directly On The Heat Of The Volcano

Another thing to worry about? Lava moves — meaning that he has to make sure that his rectangular pizza pans don’t get swept away by the flowing lava. That’s definitely not something that most pizza makers have to think about.

While it might seem like Chef Garcia is totally bonkers to be trying this out, he’s not the only person who has taken advantage of lava in order to create delicious concoctions. Scientists in Iceland took to Mount Fagradalsfjall in order to cook hot dogs in the wild. 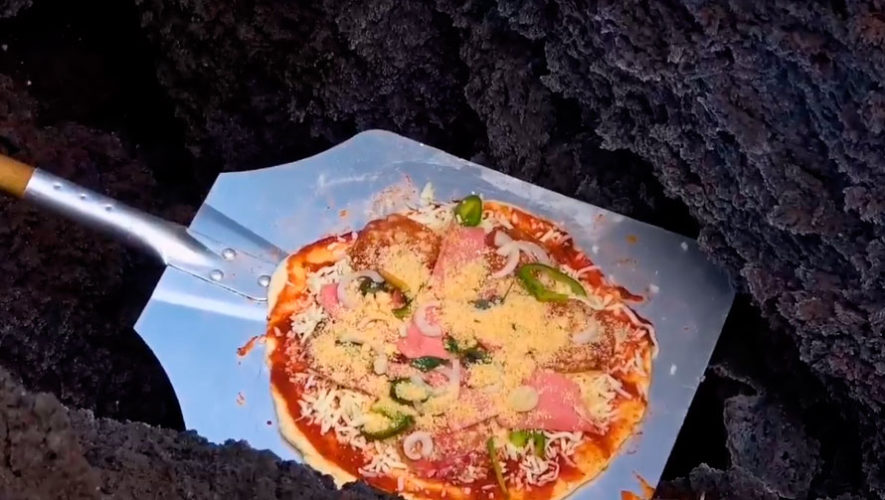 Garcia first launched his volcano-top pizzeria Pizza Pacaya in 2019 and has since optimized it to the point where he really has it figured out to a science (literally!).

Nowadays, he’s become part of the attraction and people flock to the unique pizzeria in addition to wanting to visit the volcano itself. One visitor shared: “You don’t see this anywhere else, and the fact that there’s a pizza chef in the heart of the volcano is impressive and unique in the world.” 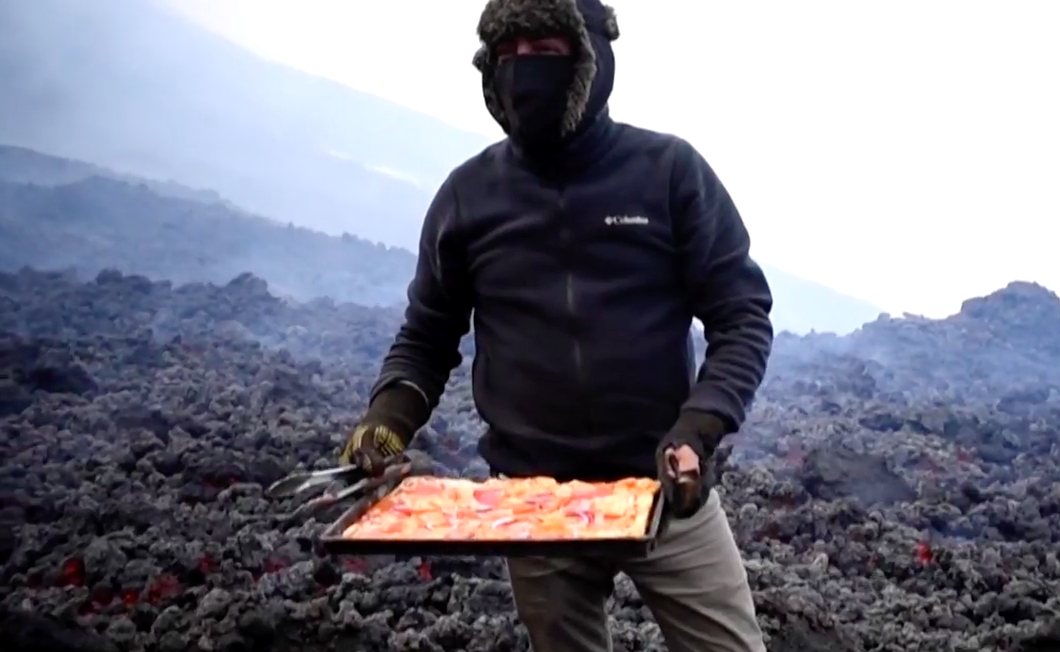 Pizza Atop A Volcano

For years there have been comparisons between pillows and marshmallows. The sweet treat has oft been described as pillowy-soft, and for many, large fluffy pillows have…

A Friday night in the 1990’s often meant heading to your local Blockbuster and hunting down which movies you wanted to rent for the weekend. You…

If you’ve ever wanted to have your furry friend join you while you were out for a fancy dinner, then listen up. Dogue, a new restaurant… 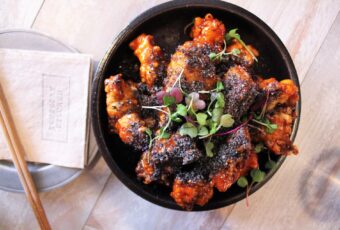 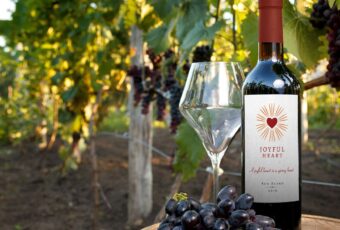