The brand behind the famous slogan “it’s not delivery, it’s DiGiorno” has decided to create a mashup that is certain to be just as memorable as that line. The company announced that they are releasing a DiGiorno pizza and doughnut mashup, called the “DiGiornut.” So what do you think about this new creation?

While it might sound appalling at first, if you think about the fact that it is in fact a savory creation rather than a sweet one, it might not be as bad as you think.

The brand billed it as: “a delicious donut, stuffed with mozzarella cheese, topped with signature DiGiorno sauce, even more cheese and decked out with your favorite pizza toppings.”

Kimberly Holowiak, DiGiorno’s brand manager at Nestle said: “At DiGiorno we like to push the boundaries of what’s possible for pizza, and the DiGiornut is something we’ve been dreaming about for a while. At the same time, we’ve seen out of the box thinking from our fans on social media—connecting pizza with donuts. So we thought, why not have some fun and make this mashup a reality to celebrate National Donut Day.” 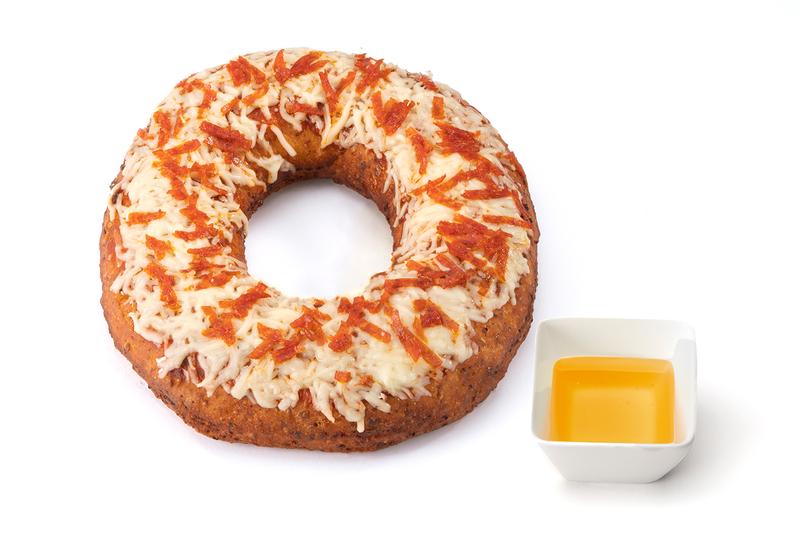 The Treat Is A Savory One

If you’re curious where you’ll be able to get a DiGiornut, unfortunately you won’t be able to buy them at any store. These are only available through a Twitter sweepstakes that will be held on National Donut Day on June 4th.

All you need to do is tweet at the @DiGirono account with the #sweepstakes tweet. Ten winners will receive a half-dozen box each of the pizza treats.

If you’re not one of the winners and you still want to try one of these, you should let the company know! A spokesperson said: “Currently, the DiGiornut is only a limited-time promotional item, but it may be something we explore again in the future.” If there’s enough buzz around the DiGiornut, maybe they’ll consider releasing more! 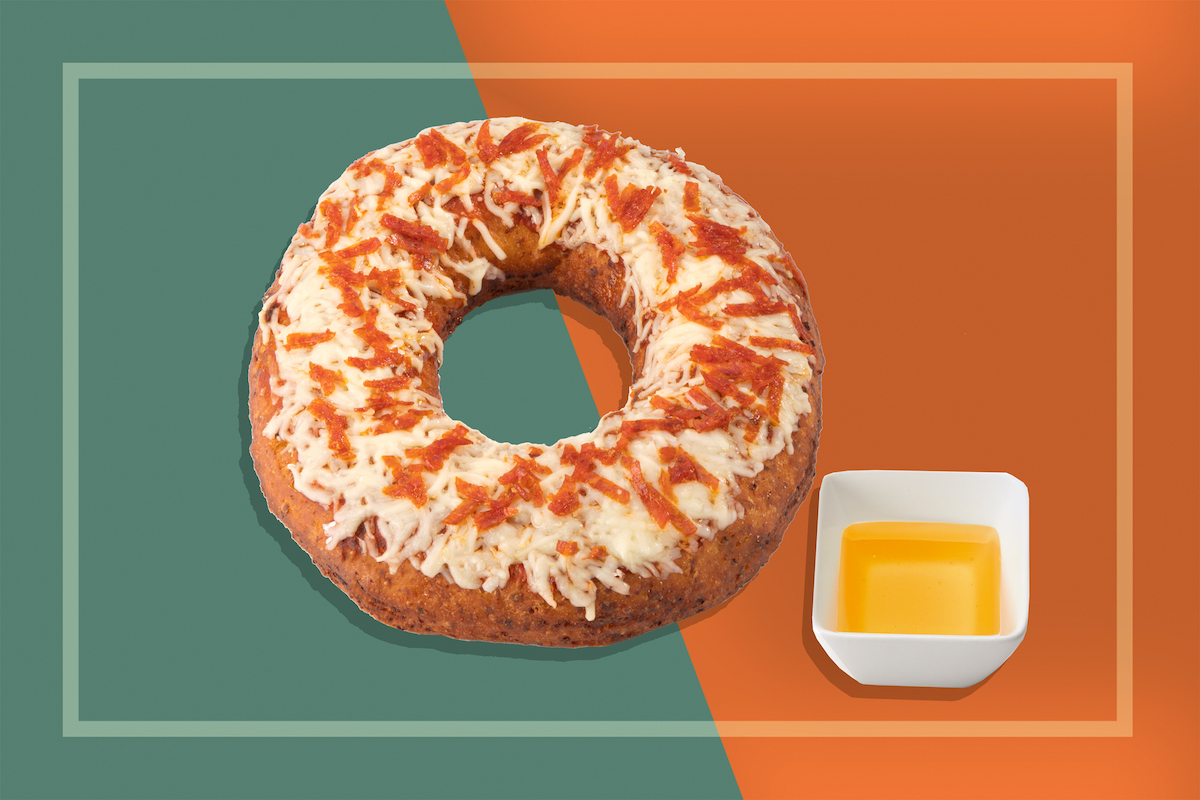 Ten Winners Will Receive Half A Dozen Pizza Doughnuts

Funnily enough, this isn’t the only time a pizza doughtnut has been created. Hormel and The Doughnut Project joined forces to create a pepperoni “Cheese of the Day” pizza doughnut to honor National Pizza Party Day.

Who knows, maybe pizza doughnuts will become a regular pastry that is available all the time.