In December 2020, Good Meat Cultured Chicken was officially approved for sale in Singapore. That means it can be sold in restaurants, and it is making its first commercial kitchen debut. 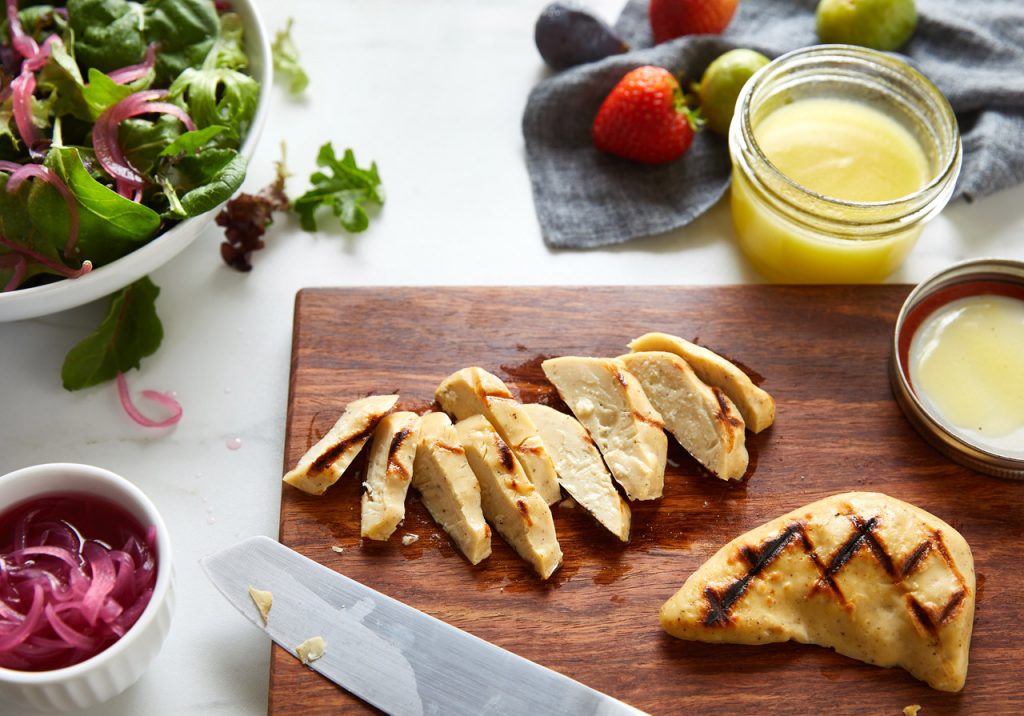 Lab-grown meat, or cultured meat, has been increasing in popularity for many reasons. Many people object to the mass-production and slaughter of animals on humanitarian grounds, while many cite the implications for the continuing global climate crisis. Still, people want meat, or at least meat-like, options.

In 2016, Israeli company SuperMeat suggested that their own lab-grown chicken will be ready by July 2021. They were not far off on the timeline, but a different company beat them to it. Eat Just, which is known for its plant-based Just Egg, will become the first company ever to serve their cultured meat at a commercial restaurant.

The company’s Good Meat Cultured Chicken was given the green light in Singapore and will be sold at the country’s 1880 restaurant.

The company’s co-founder and CEO Josh Tetrick said in a statement: “This historic step, the first-ever commercial sale of cultured meat, moves us closer to a world where the majority of meat we eat will not require tearing down a single forest, displacing a single animal’s habitat or using a single drop of antibiotics.” 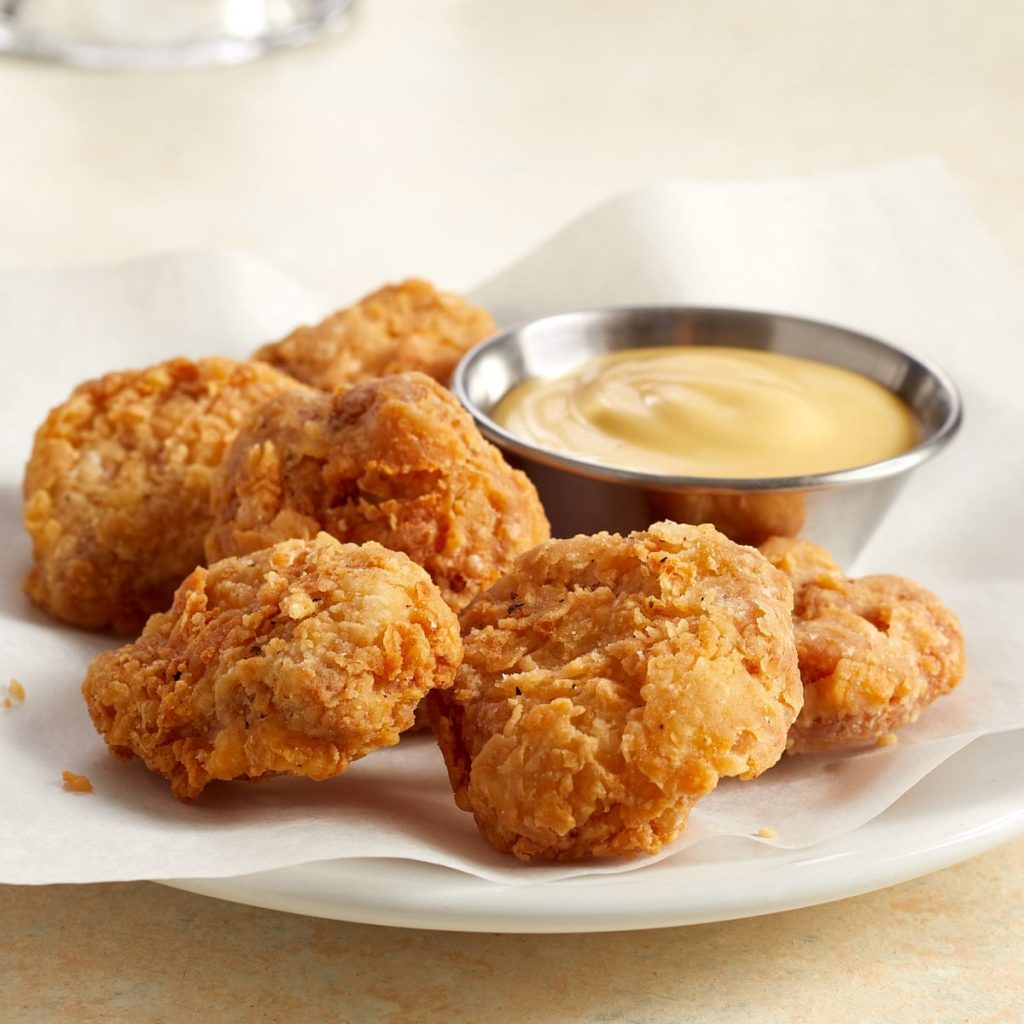 Is This The Future Of Chicken?

Tetrick continued: “We’re thrilled to partner with 1880 to launch a product that will someday be served on the dinner tables of families living in the suburbs of Birmingham, Alabama, to the skyscrapers of Shanghai.”

Eat Just said the inaugural eating event will see 40 guests served four-course meals created by 1880 Executive Chef Colin Buchan. The meal aims to serve as “an immersive journey through the past, present and future of our food system.” The final course will offer an impressive selection of “three cultured chicken dishes, each bite influenced by a top chicken-producing country in the world: China, Brazil and the United States.”

Not only that, but: “Specifically, the Chinese-influenced dish will feature a bao bun, crispy sesame cultured chicken, spring onion, and pickled cucumber; Brazil will be represented by phyllo puff pastry, cultured chicken, black bean puree, crispy garlic, and lime; and the U.S. dish will have Southern flair with a crispy maple waffle and cultured chicken with spices and hot sauce.” 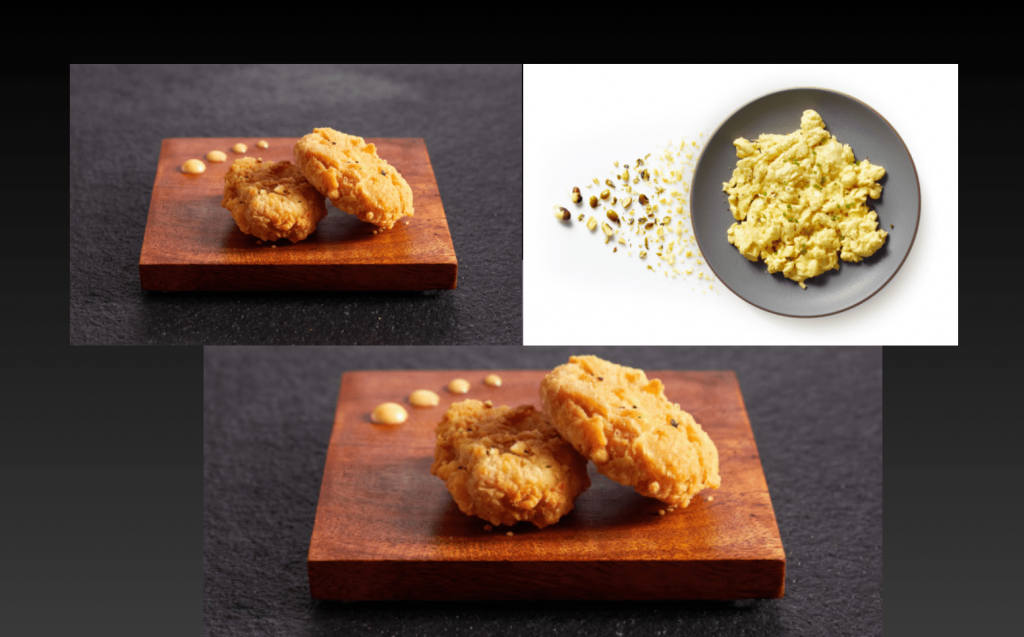 The First Lab Grown Chicken To Go On Sale

Buchan explained: “This is a very exciting collaboration for me. t’s working with new ingredients, something very creative, something we’ve never quite seen before and I think people are going to love it.”

Eat Just’s chef Nate Park, who is the director of product development, shared: “We look forward to sharing [cultured chicken] with 1880’s clientele in the coming weeks and months.”