In a world where buying in bulk saves you both time and money, there really is no better choice than to get a Costco membership. The fact that now we’re supposed to stay away from people makes it a no brainer, head to Costco once a month to stock up for weeks in advance. 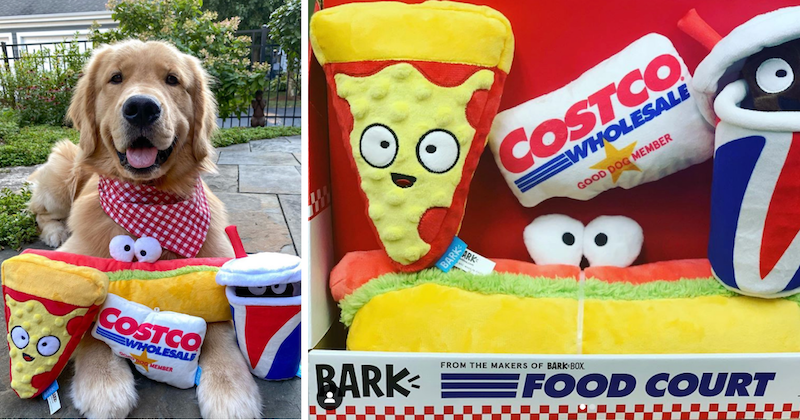 The Full Line Of Dog Toys From Costco

One of the best parts of taking a trip to Costco is its infamous snacks available at its mini-food court. $1.50 for a hot dog and soda, where are you going to find this kind of delicious bargain? For now, you’ll have to enjoy your Costco snacks outside, as indoor seating has been temporarily removed. Starting this summer, many Costco locations are releasing a line of dog toys with a very special theme: the Costco Food Court Dog Toy Bundle.

That’s right, your pup can join in on the fun by playing with these adorable toys. Coming from dog toy brand Bark, you’ll be able to give your dog soft toy versions of your favorite food court snacks. 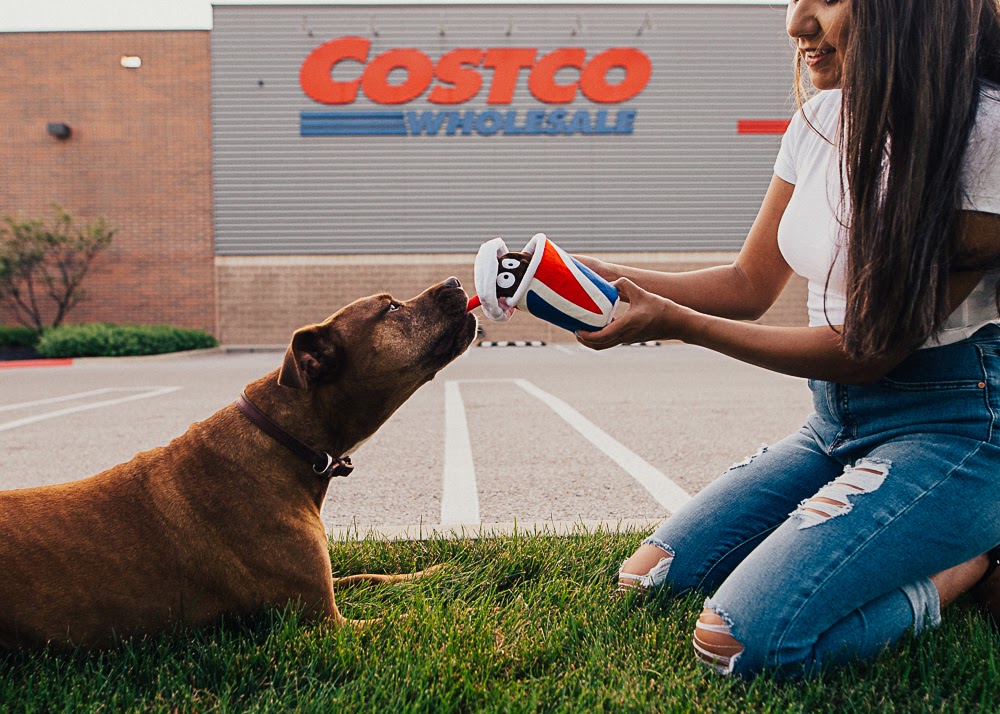 Don’t Leave Them Out

The company says: “The plush toy bundle features all your favorite food court meals in dog toy form, including an All-Squeak Hot Dog, Pupperoni Pizza, and Soda Pup sure to satisfy your pup’s fast food cravings, plus the coveted Costco Good Dog Membership Card (how else will you get into Costco?). Each toy is packed with crinkle and fluff and filled with squeakers. Starting August 14, shoppers can pick up the best of Costco’s food court for their four-legged friends to enjoy.”

The toy set costs $15.99, which is admittedly more than an actual hot dog and soda will cost you, but to be fair, these toys will last much longer than that hot dog will. 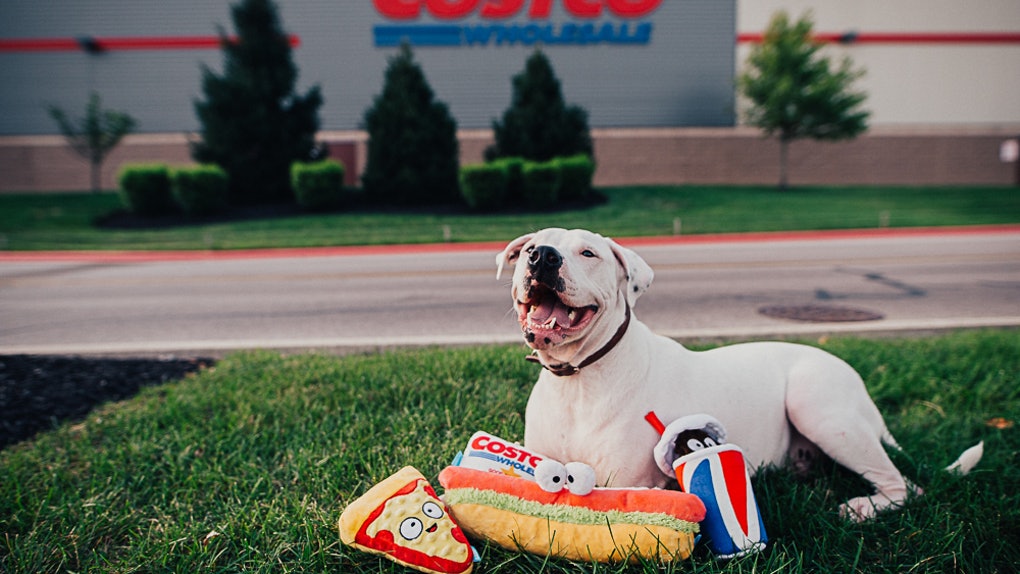 Your Pup Can Enjoy Costco Too

Unfortuantely, Bark has announced that they are only releasing the line at certain participating Costco locations in the Midwest, “while supplies last.” However, if you still want some fun food themed dog toys for your furry friend, they company offers plenty of options. These include “Mountain Breakfast,” a set including eggs, bacon, and a skillet. You can also choose “Millennial Toast,” and “Nana’s Leftover Sammy.”

Bark has previously collaborated with Dunkin’ Donuts to create coffee and donut plush toys in order to raise money for good causes. 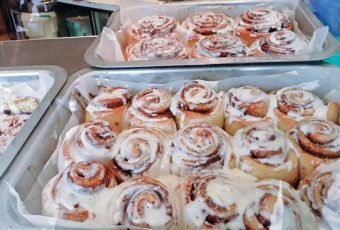 The Best Items You Can Get At Cinnabon

Cinnabon was truly the cronut of the early 2000’s. If you were a teenager during these years, you most likely spent most of your time at… 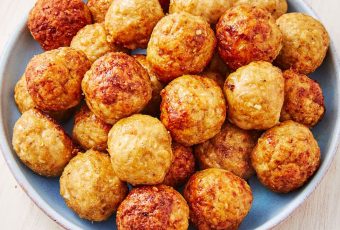 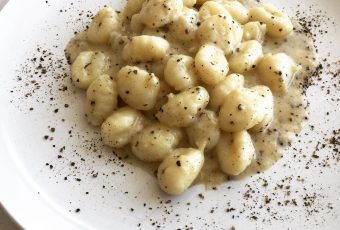